When Tim  Galbraith first visited India in 1976 he discussed child nutrition problems with a retired medical superintendent of Vellore Medical College Hospital. The doctor, who had befriended him, commented on the vast waste of money and energy by foreign mis­sions in setting up hospitals and clinics when – with less effort and money a large measure of the cause of ill-health could be tackled at the beginning. This led Brother Tim to institute, with guidance from the doctor, what is now generally known as the ‘SUN Program’ – the Supplementary Nutrition Program.

At the outset he financed a small pilot operation, and sought to introduce it wherever he could obtain reliable voluntary helpers. One major centre was established in Tenali, where a Dr Scrinavasa Rao, with his wife and daughters, ran a program and, later, under Tim’s direction, a small orphanage.

By 1982 there were 12 distribution points for the nutrition drink, supplied three times a week to the impoverished and under-nourished children of the poorest segments of the population. There are now, in 2015, over 21 distribution centres in various areas in India. 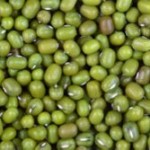 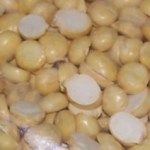 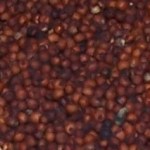 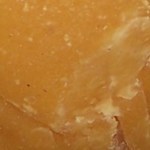 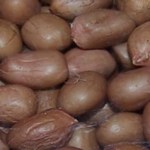 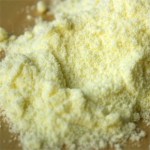 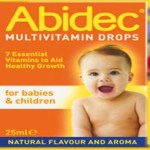 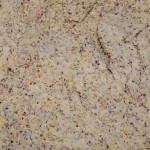 *Solidified concentrated sugar syrup heated to 200°C. Traditionally, the syrup is made by boiling raw sugarcane juice. It retains many more mineral salts than refined sugar, and is more slowly released to the bloodstream.

**The darker flecks are the coating from the Ragi. The shelf life is about 6 weeks, so fresh flour is supplied every two weeks to each Centre.

The milk powder is mixed to normal milk strength (15 litres) and separately the flour (made from grinding the four grains / nuts) is mixed in water & cooked to a porridge consistency.

Then the milk and jaggery is added and mixed well, and vitamins added. It is served as a thick drink –200ml per child three times a week.

The nutrient composition of one drink is as follows: